Why the Coal Price Won’t Recover for Years Jean-Sébastien Jacques is the CEO of Rio Tinto’s [ASX:RIO] Copper and Coal Group. He’s got decades of experience in the mining industry. He was head of strategy at Tata Steel Group when they were buying up raw materials producers, including coal mines. And he’s paid to be upbeat about Rio’s prospects.

So when he said that the coal price won’t recover for several years, people listened.

He said that ‘In coal we have to be ready that we have multiple years, it could be even three or four years, before we see an inflection point’. He also warned spectators not to confuse short term volatility with a real price change. ‘There will be volatility, don’t get me wrong; but where you say, ‘Well there is a real step change’ – that won’t be in the short term’.

What’s happened to the coal price so far?

The thermal coal price has headed steadily downwards over the past four years. So has the metallurgical coal price. It’s all down to chronic oversupply and low demand. Mines in Australia, South Africa, Colombia and other big coal mining countries have had strong production. But demand from the countries that import coal isn’t growing as strongly as it was. China, Japan and India are still importing coal, but demand isn’t going up the way it was seven or eight years ago.

According to the latest BP [NYSE:BP] Statistical Review of World Energy, consumption growth in key countries is slower than ever. In some countries, which make up smaller fractions of world coal consumption, consumption is actually shrinking. Some Aussie miners have been trying to make up for the price drop with higher export volumes. The charts below are from the government’s Resources and Energy Quarterly Report. They show how value has gone down, whilst volume has gone up.

And many of them plan to expand their Australian mines even more. Glencore [LON:GLEN] and Rio Tinto are both expanding mines in the Hunter Valley. Peabody Energy [NYSE:BTU] is expanding the Wambo mine, near Singleton in NSW. New Hope [ASX:NHC] is still seeking approval for its Darling Downs mine to expand.

<h2> When will the coal price recover?

Ratings agency Moody’s says the coal price won’t recover until the second half of 2016. They pointed out that China is getting most of what it needs from its own coal mines.

Analysts from Citigroup [NYSE:C] say there won’t be recovery until 2016. They too point out that competitors around the world have production cost advantages over Aussie coal miners.

Our resource analyst Jason Stevenson disagrees. He says it won’t come back until at least 2020:

‘We’re unlikely to see the coal price recover until AFTER 2020…We need to see radical shift in government policy aimed at stimulating growth and lowering taxes before coal stands a chance.

‘China, the world’s largest customer for coal, is a good indication going forward…It wants to move towards a consumption driven economy, utilising its 1.3 billion people. This structural shift should take until 2020 for any major steps…to materialise in China. Once this shift happens, and the middle class become more empowered, China will begin to grow again at a faster pace.

‘India plans to become the next China – wanting to replicate its investment-driven model and build 100 mega cities in the next five years. However this is an unrealistic forecast…It’s unlikely that India will see meaningful investment, economic and political changes until after 2020. India is a huge growth wild card, but not yet.

‘Overall, don’t expect coal to come back for years to come’

The general consensus is that coal prices won’t recover until 2016, at the very earliest. To do that, coal miners across the world would have to slow down production — not speed up.

PS: Coal won’t recover any time soon, but Jason believes that some resources are worth backing in 2015.

Click here to find out how to get your free copy. 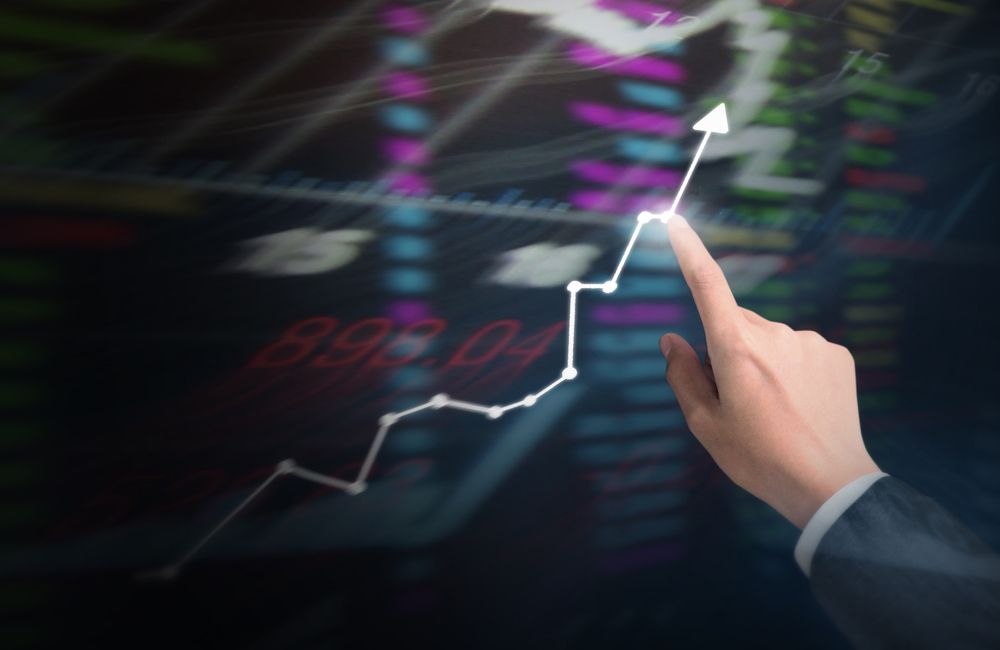