‘Inequality in Australia 2015’ looks at how wealth is spread across different socioeconomic groups in Australia.

Wage growth was skewed towards the richest 10% of Aussies. Over the past quarter century, real wages have gone up by an average of 50%. But the bottom 10% of income earners have only got a 14% pay rise, while the top 10% have got a 72% raise.

The stats on investment income and investment wealth are very interesting. The report said that:

In other words, the rich get richer because of investment, while the poor struggle to get into investing — if they do it at all.

ACOSS also looked at the average weekly income from investments, and how it is spread between the richest and poorest Aussies. On the face of it, it’s pretty disheartening for low and middle income earners seeking to get ahead.

ACOSS produced this report to try and show the authorities why they need to improve the social security safety net. That’s an admirable aim.

But they also use language which reinforces the idea that investments, and investment income, are only for the rich.

And it puts all the blame on the government. The report’s executive summary said that ‘the role of both social security and tax in reducing income inequality has been reduced, due to a combination of economic factors and government policy changes.

Sure, it’s true that consumption taxes like the GST have spread the tax burden back towards poorer people. And some tax breaks happen to benefit those who already have plenty of money.

But blaming the government is disempowering, and even insulting, to low and middle income earners.

The truth is, investing is accessible. Even if you’re a low to middle income earner. You don’t need tens of thousands to buy an investment property, or start up a business. It’s possible to grow your wealth in the stock market with just a modest starting investment.

What does it really cost to start a stock portfolio?

The minimum trade on the ASX is $500. Many stockbrokers offer brokerage services for just under $20 per trade, provided you do it online. So theoretically, you could buy your first parcel of shares for $520. But having a proper portfolio means more than having stock in one company.

This way, if one goes down, your losses won’t be as bad as if you’d put all your money into one stock.

Investment expert Kris Sayce is the author of ‘5 Things You Can Do In The Next 30 Days To Boost Your Retirement Pot’, a special report on simple ways to boost retirement wealth. One of Kris’s ‘5 things’ is being more active in looking after your investments. Kris suggests creating an ‘instant portfolio’ — a stock portfolio that covers the five basic asset classes. He even suggests stocks in each class. Though of course that choice is up to you and may change depending on when you start your portfolio. Click here to find out how to get your free copy of this report.

How to grow your wealth slowly and steadily

Getting your portfolio started is one thing. Keeping your wealth there — and even growing it — is another thing altogether. Feel like you might be tempted to withdraw any dividend payments you get? There’s one way to avoid that — and grow your portfolio at the same time.

In his report ‘How To Boost Your Income Using Dividends’, income specialist Matt Hibbard shows you how it’s done. He describes how you can claim your ‘cheap’ shares. It’s a portfolio-swelling tactic where you ‘trade-in’ your dividend income in exchange for additional discounted shares.

In short, many listed companies offer what’s called a dividend reinvestment plan. They offer you the chance to turn your dividends into extra shares, at a set discount. The neat thing is, you can automate this process so you don’t have to say yes or no every time there’s a dividend being paid. You can opt out of it at a later date — perhaps when you’re ready to retire, and want to set up a supplemental income stream.

How to actually buy and sell shares

When some people think of ‘the stock market’, they picture complicated charts with technical indicators. Or they picture the floor of the New York Stock Exchange. Or something insanely expensive and complex like a US$24,000 per year Bloomberg Terminal. The truth is, you don’t need to buy any special equipment or software, or take any special courses, to start investing. You just need to find a stockbroker with a trading platform you feel comfortable with.

In his new report ‘A Beginner’s Guide to the Stock Market: How to Buy and Sell Shares’, Kris Sayce shows you how to get started, step by step. He even suggests some stockbrokers with low fees and easy to use trading platforms. Read the report and you’ll learn all the jargon and special terms you need to know, as well as how to understand order forms. Click here to find out how to get your free copy of this report.

Three Ways to Save Up

Your savings target will depend on how many different types of stocks you want to start off with. But let’s say you wanted to start with five, like Kris suggests for an instant portfolio. That’s five times the minimum trade of $500, which equals $2,500. Then you’ve got to pay stockbroking fees. Just say you chose a broker that offers $19.95 online trades. That’s $2,600 altogether.

Wondering how you’ll save up that much on a modest salary or a fixed income? It might seem impossible when you feel like you’re living paycheque to paycheque. But spread that amount out over a few months, and it’s more than achievable.

There are plenty of ways to save a few dollars here and there. As I discovered while researching this section, some of them are more outlandish and old fashioned than others. And some of them might not suit your lifestyle. For example, I certainly don’t plan to try and save money by cutting my own hair and switching to cleanskin wines. And most people wouldn’t be able to (or wouldn’t want to) move in with their parents to save the cash.

Here’s a random sample of three ways to save:

Let’s use a conservative estimate, and say you buy three cheap sushi rolls or a deli sandwich every day. That’s around $7.50 per day, assuming you work in the inner city. Then add on another $4 a day for takeaway coffee — that’s somewhere in between 7-Eleven coffee, and a large from Starbucks or your local specialty coffee place. That’s a total of around $57.50 a week — or $250 per month.

And let’s estimate that you could bring a lunch from home for just $2 per serve. That’s a basic sandwich, or a single serve of a meal you’ve batch-cooked the weekend before. That’s $43.50 per month. Of course, being on a budget, you’d be using the office coffee machine or bringing your favourite tea from home.

To save $2,600 just by giving up takeaway lunches, you’d have to do it for a whole year.

Many households, especially families with young children, spend more than they think on pay TV, on-demand movies, and movie tickets.

For example, even on a ‘cheap day’, a family ticket to the movies (2 adults, 2 kids) can cost $50. Even just getting two adult tickets to the movies can cost up to $40, depending on the screen type and session selected. According to ABS stats, most people go to the cinema five times a year or more.

Then there’s pay TV. Some surveys suggest that pay TV customers subscribe for a particular show or channel, and don’t use most of their subscription. The ABS says the average household spends about $5.24 per week on pay TV. But that average includes households that don’t even have cable. If you look at the actual plan prices from a leading pay TV retailer, the average is more like $20 a week. For just $3.45 a week, you could get Netflix instead. Or, you know, read a book.

To save $2,600 just by giving up pay TV, you’d have to do it for a couple of years. And that’s if you’re not replacing it with something else.

Of course, if you gave up some of the other recreational pursuits that are less important to you, you’d save a lot faster. The ABS says that low to middle income households spend an average of $66.93 and $146.75 per week on recreation. That includes basic things like TVs, computers and internet connections. But, even at the lowest level, it also includes things like boats, ski lift fees, gambling, live theatre, and new console games. Theoretically, if you gave up most of these, you could save up $2,600 in about four months.

The GST doesn’t apply to fresh unprocessed or minimally processed food. This includes things like fresh fruit and veg, meat, bread, butter and oil, milk, cheese, spices, and so on.

It does apply to takeaway, ready meals, biscuits, chips, lollies, and other similar products. Also, businesses charge a premium for prepared foods, so they can recover the labour and make extra profit. So the further down the food supply chain the food is by the time it gets to you, the more you’re paying.

So theoretically, every time you choose processed or pre-made foods, you’re paying at least 10% more than you need to.

Of course, there are lots of other ways that lower income investors save up for their first parcel of shares. But let’s just use the three above as an example. Say you do all three at once, saving yourself around $350 a month. It would only take you seven and a half months to save up.

And that’s if you wanted to start with a basic portfolio. To buy just one parcel of shares, you’d only need $520. Which you could save in about six weeks.

In conclusion, if you’re reading the stats about income inequality and feeling disheartened, don’t be. Establishing and growing a source of investment wealth is much more accessible than you might think. 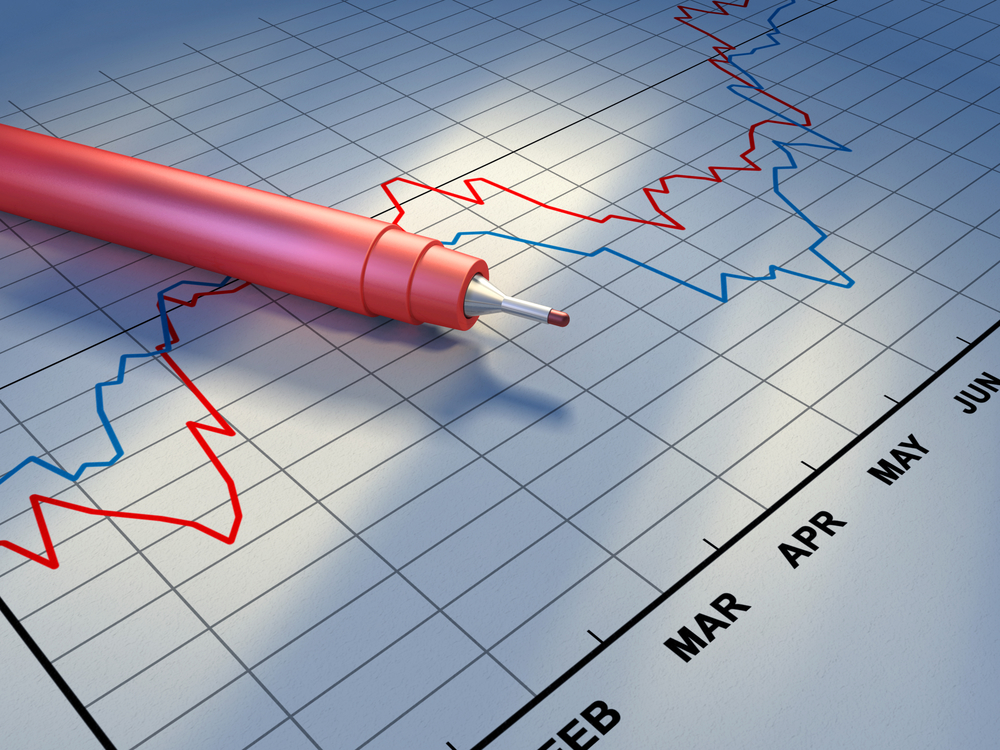