Home | Technology and Innovation | Why it’s Time You Quit Facebook 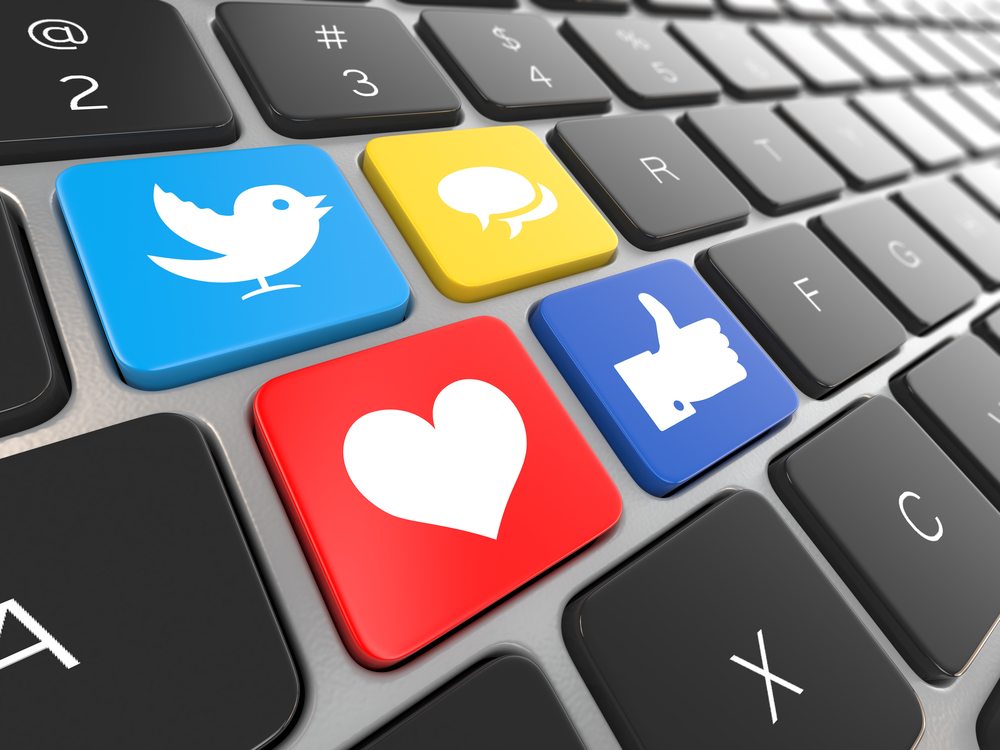 It happens to be Friday the 13th. And in reading my headline today, you might think this is going to be some kind of horror story. After all, quitting Facebook might be the scariest thing you’ll do this year.

But stick with me. You need this. Apart from giving you back time, it will also make you…well, less dumb. I’m not trying to be offensive, but Facebook made me dumber. And now I’m not on it, well, I’m less dumb.

I’ll explain exactly what I mean by that shortly. But yes, you just read correct, I quit Facebook.

Quitting Facebook is incredibly liberating. In fact I’m even going to even suggest that you do the same. Actually, let’s go a little further than that. Let’s quit mainstream media in 2017 completely.

Now admittedly Facebook isn’t ‘mainstream’ media. Or is it? Facebook has a captive audience of around 1.79 billion monthly active users. I guess that makes it mainstream. It is technically the largest publisher of news there is in the world, based on those numbers.

Technically they don’t publish the news. They just provide a platform for users to publish ‘news’ themselves. And therein lies the purpose behind quitting Facebook. And also the reason why I think you should quit all mainstream media in 2017.

Facebook has a big problem on its hands. It could be the biggest problem they’ve ever faced. And if the future plays out like I think it might, then it’s going to be a big problem for CEO and Founder, Mark Zuckerberg.

Facebook has a fake news problem. It’s had this problem for a long time. That’s what happens when you (more or less) allow people to say whatever they want. Sometime people completely fabricate stories just to get likes and views. It’s also popularly known as ‘clickbait’. A headline or image designed to entice you to click on a link, but then the ‘story’ often has very little or nothing to do with it whatsoever.

That’s why I quit Facebook. Sick of fake news and people replying to it, I decided to download all my photos, and get outta dodge.

It came to a point when some friends in general conversation (in the real physical world) started all talking about a story they read on Facebook. As I was listening to their discussion, I chimed in. ‘You know that’s all completely false? That story you saw on Facebook is fake. It’s not true.’

They looked at me like I was the anti-Christ.

It was if I’d violated their ‘social media’ lives. As if anything on Facebook was fake – that’s the general feeling I got from them at least. And at that moment I decided that was it.

There’s only so much fake news you can see. And when you scroll through enough nonsense and crud, you inevitably get to a breaking point.

For me that was last year. If you’re a Facebook user you too might be getting close to that breaking point. So let me help you along a little bit to get to that end point — I promise you, it’s quite rewarding.

If you’re at all interested in quitting Facebook here’s the easy steps to save all the things you’ve posted.

This problem of fake news is actually quite serious. It’s so serious that Facebook is deploying artificial intelligence to fight it. They’ve also just announced a new ‘journalism project’ to fight fake news.

They know that if enough fake news finds its way through their platform it destroys its integrity. It means they lose users like me, maybe like you. Sure, it won’t slow down their 1.79 billion users. But it certainly will make the masses less informed. And perhaps even a little dumber…

But it’s not just Facebook that has a problem. It’s the entire mainstream media. How do you really know what’s real and what’s not?

You only need to look at the firestorm surrounding Donald Trump at the moment. Thanks to the publication of some unverified memos, the entire integrity of the media is now under question.

Buzzfeed decided to publish the memos. Their reasoning was to let Americans decide for themselves. They may as well have published a Steven King novel. Unverified information is fiction until verified by a second source.

If I decided to write that Trump murdered someone, but I had no fact to prove as such, would you believe it to be true? Of course not. Yet for some reason the world has run with these memos and presumed Trump to be guilty until proven innocent.

Is it really just a witch-hunt for Trump? Possibly. Probably. Are the memos to be taken seriously? Well, in short, no. Not until there’s evidence of fact. Should Buzzfeed have published them? No.

The funny thing is that this will possibly have the effect that anti-Trump campaigners don’t want. It could make Trump stronger and even more invincible than the establishment are fearful of.

I’d start calling him Teflon Trump because if this washes over, then nothing will ever stick to him.

But again, as Trump says, this is simply more fake news. There are increasingly more and more examples of fake news spreading on the internet. You simply don’t know who’s providing the information, so you don’t know for sure what’s real and what’s fake.

Admittedly that throws even what we do under a degree of uncertainty. The proliferation of fake news makes every piece of information you ever receive from a third party uncertain.

But that’s the new world you live in. Everything is uncertain. What you must do is take in multiple sources of information. Gather together all different parts of the puzzle to make your own judgement. Don’t take anything as gospel, ever. But use your own greatest weapon — your mind — to understand all points and make your own decisions.

That’s what we try to do here at Money Morning. We want to help you make your strongest weapon, your mind, stronger. By providing you with our own unique — certainly not mainstream — insight, we think we can help make you a better investor and maybe even a better person.

We won’t put out fake news to you. In fact, when we see it, we’ll call it out. And right now, with so much fake news floating around on social media and in the mainstream, perhaps it’s time for a break from all mainstream media.

Special Report: ‘How to Hunt Down 2017’s Biggest Stock Market Winners’ Follow Sam Volkering’s lead on the four big money small-caps he’s got lined up and you could be four times richer by next Christmas. Sam’s proven method for picking fast-rising small-cap stocks has crushed the ASX 24 months running. And for a limited time, he’s revealing his next three ready-to-boom targets… [More…]