Why Brickworks Shares Rose Over 6% Today 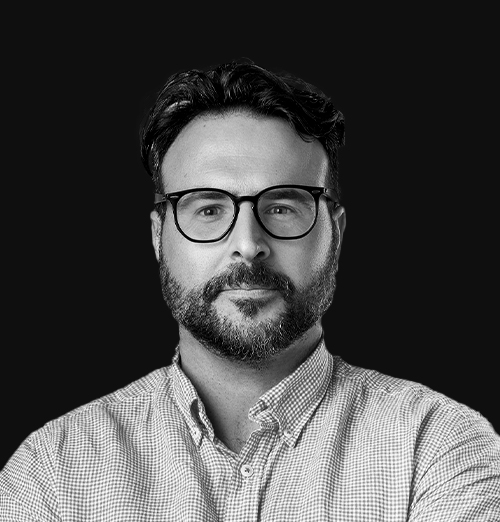 Shares of Brickworks [ASX:BKW] have gained more than 6% today at the time of writing. Brickworks is a building product manufacturer.

Why did BKW shares rise?

A likely explanation is that Brickworks released an announcement today. The chairman said the company was putting in contingency plans to help offset the rising cost of gas.

This is happening across the east coast of Australia. Brickworks may even consider manufacturing overseas after 108 years operating in Australia. The chairman called upon the government to deal with Australia’s brewing gas crunch.

What now for Brickworks?

Energy is a critical input cost for manufacturers. Brickworks has drifted down from its 2016 highs, probably over these very gas cost concerns.

The market will be watching to see how the company can cope under these stresses, and what moves the government makes to help Australian manufacturers. As a general rule, the market doesn’t like uncertainty, so the rally in Brickworks may be short.

Callum is a feature editor for Money Morning. He covers areas of interest arising from world markets and the global economy that could mean new investment opportunities for Aussie investors.

If you're already a subscriber to these publications, or want to follow Callum's financial world view more closely, then