The Fastest Way to Make a Million Dollars in the Market 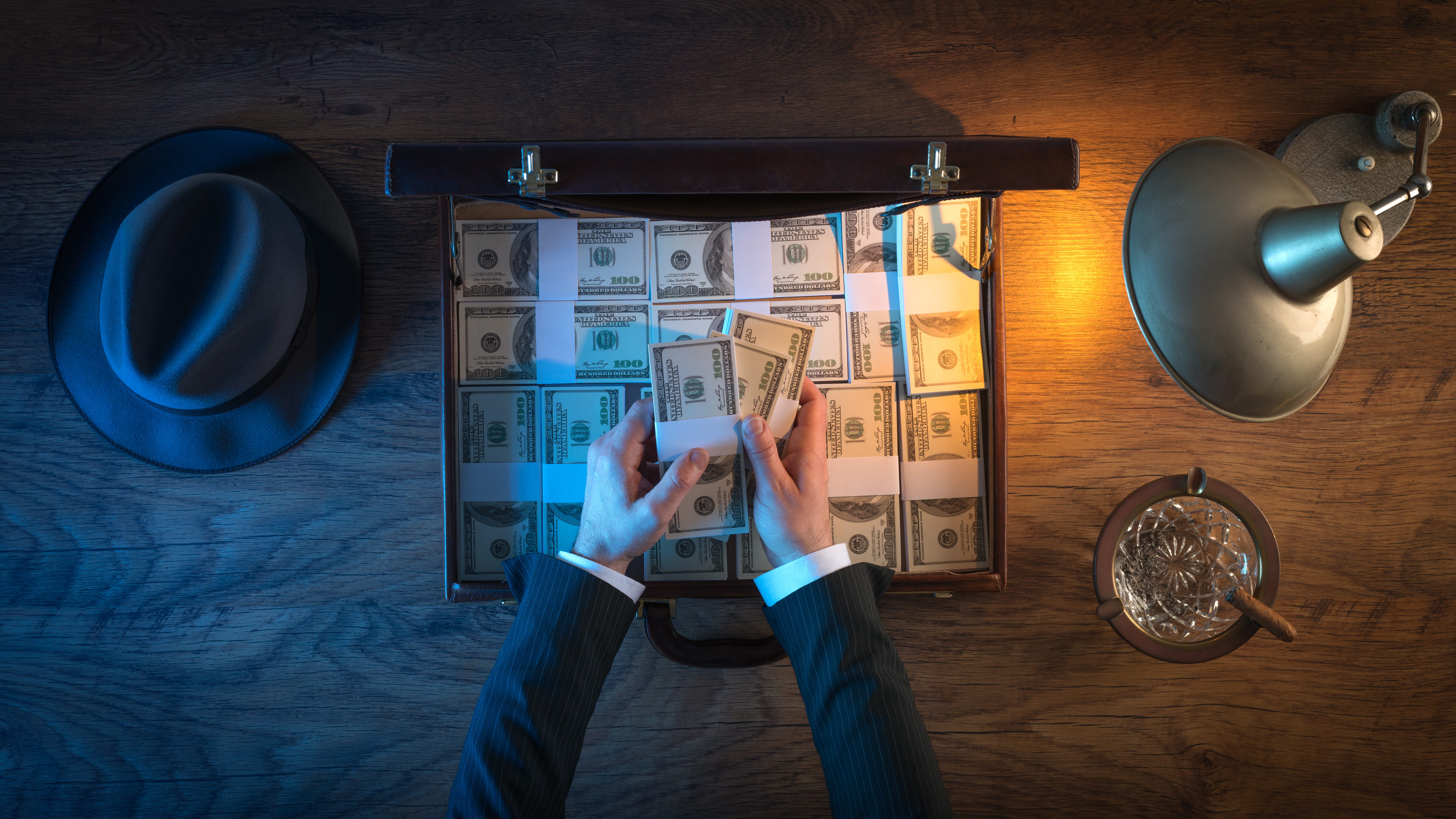 There’s an old saying in the markets: The fastest way to make a million dollars is to start with two million.

Once again, another fund manager has added credibility to this maxim.

Imagine you’re the top brass at a management firm. You oversee hundreds of millions of dollars. You have two big positions: your firm is long on gold, and you’re shorting the markets. In other words, you believe that markets are going to fall, and that gold is going up.

You recently announced to the press that you expect the stock market to collapse. And you’re certain the world’s second biggest bond market is about to crumble.

Not only is your entire fund invested in this outcome, so is your ego and reputation.

That has been the position of Crispin Odey, founder of Odey Asset Management, for the last several years. In fact, the Financial Times reported back in October 2016 that Odey was one of a number of people anticipating that an economic collapse would ravage the markets.

Odey isn’t some small-time fund manager in the marketplace, either. Less than two years ago, he had over $12 billion under management. He’s a genuinely large fund manager, with access to financial resources to make huge leveraged bets on being right.

Odey was convinced the markets would topple, and positioned the fund — his clients’ money — for a stock market crash. Rapidly becoming the world’s ‘perma-bear’.

Part of his strategy involved being ready for a spike in the gold price, with the Financial Times noting:

‘His intellectual justification for the position is well rehearsed. He recently observed how “central banks have printed $80tn of money, backed by only US $1.27tn of gold”. The real value of this “printed” money has therefore been debased and logically should fall when priced in gold.’

‘A string of ill-timed bearish trades and client outflows have slashed in half the money managed by Crispin Odey, one of London’s best-known hedge fund figures.

‘The outspoken investor who was a prominent backer of Brexit has seen the assets in his flagship Odey European fund fall from €2.5bn at the start of 2015 to €184m, according to fund documents.

‘Total assets managed by Odey Asset Management, which include funds not run directly by Mr Odey, have fallen from US$11.7bn at the start of 2015 to US$6bn at the end of August.’

Imagine that…in less than 20 months, Odey chopped the value of his fund in half.

There are a couple of questions I’d pose to Odey. With both the US and the UK having seen a strong bull market rally since the start of 2016, I’m curious as to why it took him so long to reposition himself.

Don’t get me wrong, I’m an advocate of all investors owning physical gold. But you never want to have so much at stake in one asset that you are ‘hostage’ to price movements. Furthermore, where are Odey Asset Management’s quarterly reviews? At what point, if at all, did Odey and his staff sit down and say, ‘Hey, the market might be going against us, let’s change our strategy’?

This could very well be a case of ego before analysis. And perhaps a classic example of what happens when you abandon your risk-management strategy. No individual investor would watch their portfolio halve before stepping in to reassess their stocks.

However, according to Phil Anderson of Cycle, Trends and Forecasts, Odey could have saved money while retaining his clients, had he understood the repetitive cycle that governs markets.

As Phil says, the US stock market moves in a very clear 18- to 20-year real estate cycle — what he calls the Grand Cycle. By default, the rest of the world does too. But most markets outside the US tend to lag US markets by about 12 months.

Phil’s research is incredibly unique. In fact, it’s pretty much a one-of-a-kind.

You see, Phil has studied hundreds of years of stock and real estate price movements. Based on his analysis, he says the two are much more closely linked than you might imagine.

In truth, catastrophic market collapses don’t happen often. Perhaps once in a generation.

The thing is, there’s no point risking your entire portfolio on a market crash. Leave that sort of crazy bearish market bet for Odey Asset Management.

What you can do, however, is take time to understand how markets have moved in the past 300 years. Phil says that once you understand how this pattern repeats, you can adjust your investments accordingly. To learn how you can take advantage of the Grand Cycle, click here.