The company now has a market cap approaching AU$2 billion.

Altium has its headquarters in San Diego, California. But it was originally founded in Hobart in 1985 as Protel Technology. The software giant now boasts over US$100.4 million in annual sales, with offices across the world.

Altium announced continuing sales momentum, with a record revenue growth of 30% for the first half of FY18 at US$63.2 million. They also highlighted an expansion of profit margins leading to an another EBITDA record for the company of over 30% worldwide growth, and a 51% rise in net profit after tax to US$14.9 million.

The largest revenue growth came from Altium NEXUS’s data management, which increased by 218% over the corresponding period.

Altium CEO Aram Mirkazemi described the strong performance as reflecting the company’s ability to capitalise on a growing market opportunity. He stated:

‘The first half results are in line with expectations and build momentum toward the achievement of our 2020 revenue target of US$200 million (full year) and a margin of 35% or better.’

This is an encouraging sign for shareholders, with the current margin sitting at 30%, and revenue just over US$60m for the first half of FY18.

Although the interim dividend payout increased 18% to AU$0.13 per share, the payout remains unfranked.

What next for Altium?

Altium expects the core PCB (printed circuit board) business to be enhanced by the rollout of next-generation PCB design products. This, in combination with greater transactional sales models, is expected to help achieve the company’s 2020 revenue target and beyond.

PS: If you’re interested in learning about the best moves you can make for this year, check out our new report titled ‘Three Best Investments 2018’. Click here.

The Altium [ASX:ALU] rejected a formal offer from Autodesk to acquire 100% of Altium via a scheme of arrangement worth $38.50 a share price.

Multinational computer software company Altium Limited [ASX:ALU] has seen $1.96 added to their share price within the first half hour of trading this morning. The immediate 5.86% increase follows the release of their FY19 results after market closing yesterday… How You Could Beat the Market Timers in 2019

You may have noticed, especially if you own one, that tech stocks are down again. It’s why Captain Hoff is holding onto more of his US$1.7 billion than usual. Should you do the same? 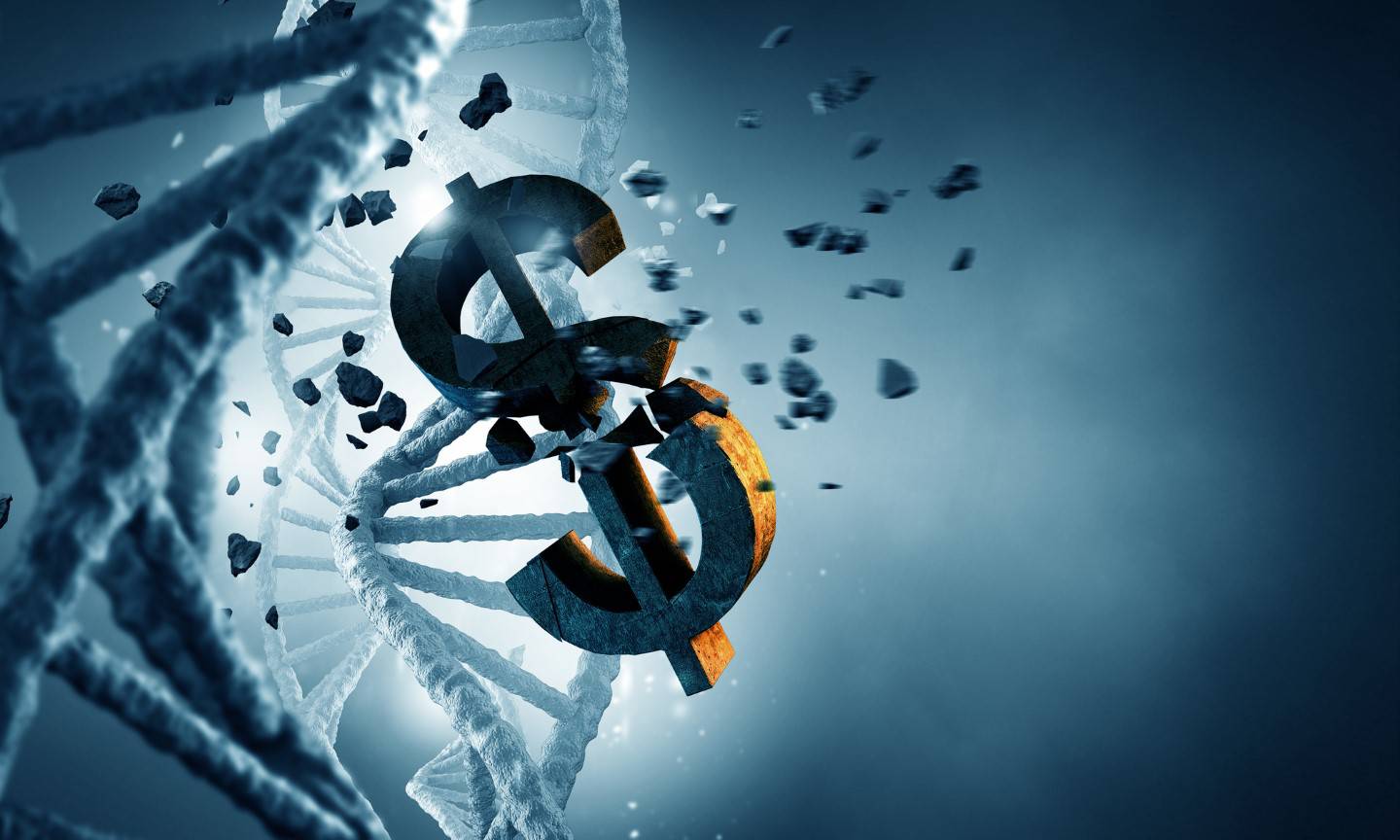 In just a few days, gains from the ASX 200 disappeared. US investors are looking at a similar situation. Investors are selling almost everything…the good, the bad, and the ugly. Is now the time to invest in tech stocks?