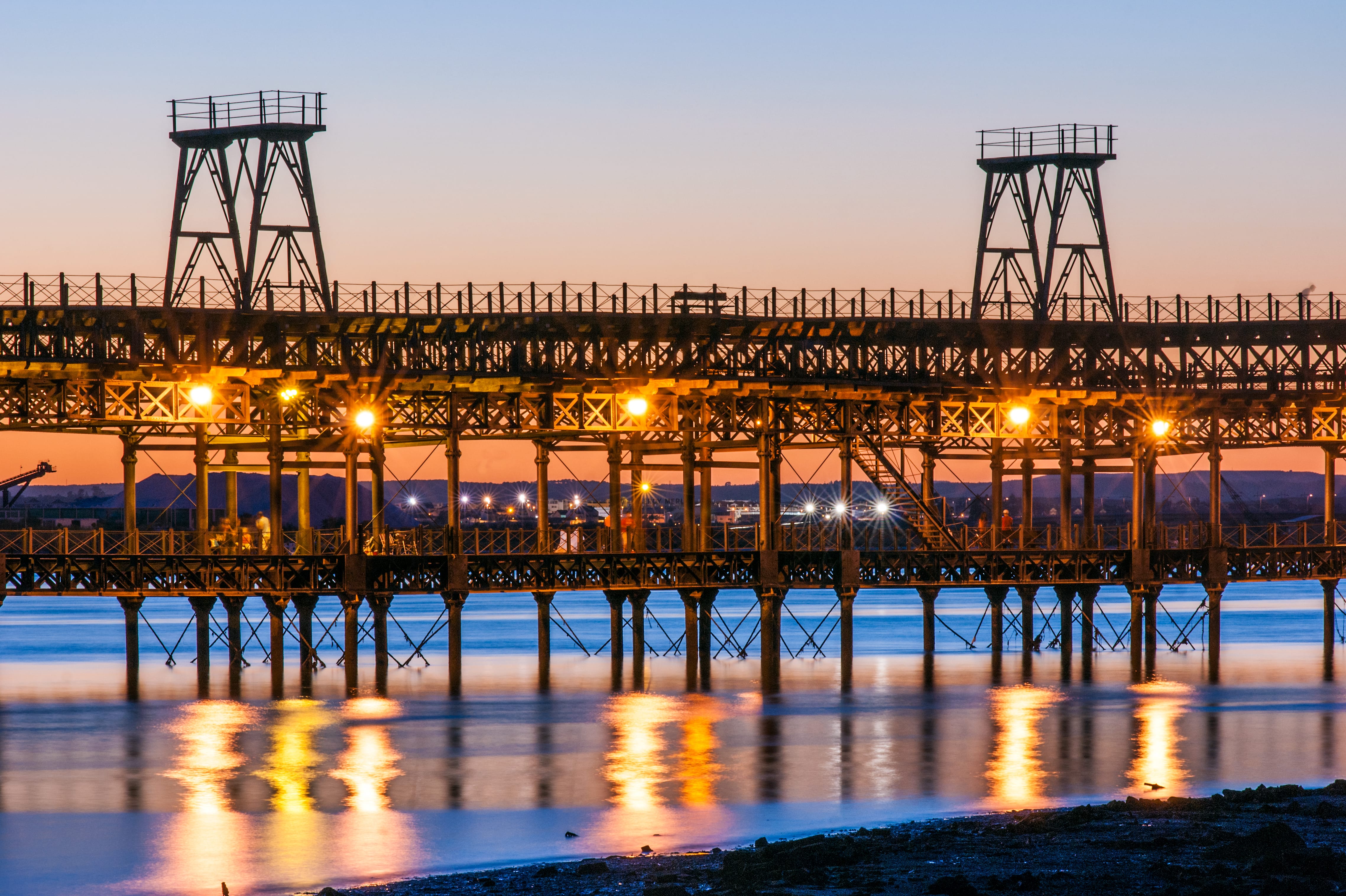 For something different today, let’s have a look at the recent results of the resource majors, BHP Billiton [ASX:BHP] and Rio Tinto [ASX:RIO].

BHP reported results overnight. They came in weaker than expected and the share price plunged more than 4% in London and New York trade overnight. That was largely thanks to a $500 million ‘negative productivity’ impact — which I assume means greater than expected costs.

However, BHP said it still expects to deliver $2 billion in productivity improvements by the end of FY19. This has the same effect as a boost in profits, so provided commodity prices remain strong and production levels expand, BHP is looking at solid growth over the next few years, regardless of this recent setback.

Cost blowouts were most noticeable in the coal (geotechnical issues) and petroleum (weather related) sectors. Only the iron ore division held it together in the half.

In terms of profitability, iron ore and coal power BHP’s results. They generate a return on capital employed of 27% and 25% respectively. Copper earns a 15% return while conventional petroleum production generates an 11% return. Onshore US oil assets were loss-making.

This just goes to show how important China’s steel consumption is for BHP (and RIO). Iron ore and coking coal are the main inputs to the steel making process. While the main focus is on the US economy, for Australia and its resource majors, it’s all about China.

Right now, China appears to be growing not too fast and not too slow. Sure it has plenty of debt issues (like every other country) but so far, it’s managing them. This means the investment community increasingly sees China as a stable economy under the increasing influence of Xi Jingping.

China’s New Boom: How three Aussie investments could be set to soar into 2018 and beyond, thanks to these international trendsetters. Get your free report.

This in turn translates into higher earnings and a higher share price for companies like BHP and RIO.

As you can see in the chart below, BHP has had a great run since bottoming in mid 2017. From that bottom to the recent peak, its share price soared 45%.

After peaking in mid-January, the share price corrected, then rallied again. However, the recent rally has petered out. This suggests BHP will at least head back to test the recent lows around $29. At the very least, I’d expect to see a decent period of consolidation following a 45% gain in six months.

It recently announced full year results for calendar year 2017. Unlike BHP, productivity benefits contributed $400 million to the bottom line over the year. However higher commodity prices (predominantly for iron ore and aluminium) were the main contributor to the 68% increase in underlying earnings.

Iron ore is the powerhouse division, accounting for nearly 69% of underlying earnings. Aluminium accounts for just over 16% while ‘energy and minerals’ contributes nearly 13%. Copper and diamonds make up the rest.

So RIO, the ‘diversified miner’ is really just a play on iron ore and aluminium. Which is a play on China. No surprises there…

From a charting perspective, RIO looks stronger than BHP. From the 2017 low, RIO’s share price also rallied 45%. However its recent correction and rebound was stronger than BHP’s, indicating more buying support for RIO.

Having said that, the rally over the past few weeks hasn’t been able to take the price to new highs. RIO has topped out at the January high. This suggests, like BHP, that a more prolonged correction or consolidation period is in order before the stock can move sustainably higher.

Keep in mind that resources have been the big outperformers since the global bull market got underway in early 2016. Since those lows, BHP’s share price has soared nearly 130% (to the January 2018 peak), while RIO’s isn’t far behind, up just over 126%.

By comparison, the Commonwealth Bank rallied just 25% from its February 2016 low to its peak in April 2017. Or, if we use yesterday’s closing price, it’s up just over 5% in two years.

No wonder the Aussie market has struggled to keep up with global stocks!

And while I think the long term prospects for commodity stocks look good, they might need to take a breather for a few months before making another move higher. That means any pullback should be a buying opportunity.

P.S: Free Report: 10 ASX mining stocks that could make you huge money in the next 12 months and beyond. Learn More.

Should You Invest in Iron Ore Stocks? BHP, Rio and FMG

At time of writing, the share price of the big three iron ore miners are all up, with BHP Group [ASX:BHP], Rio Tinto [ASX:RIO] and Fortescue Metals Group [ASX:FMG] all tacking on 2–3% today.

One of the best predictors of future economic growth is the price of copper because it is widely used in many different sectors. Because it gauges the health of the economy pretty well, many refer to it as Dr Copper…