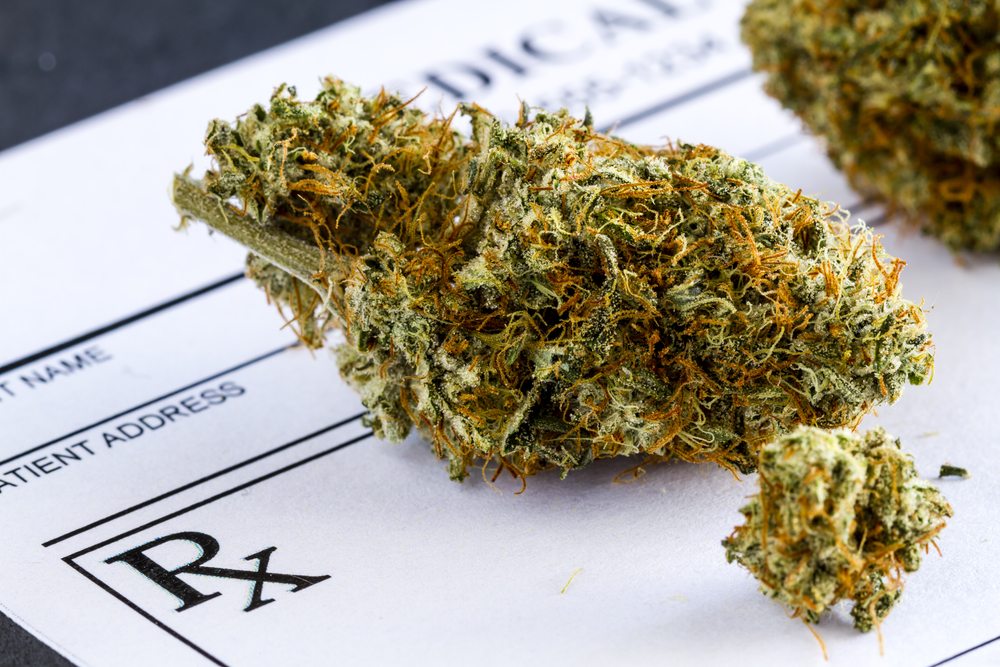 Cann Group Limited [AXS:CAN] is an Australian company focused on breeding and manufacturing medicinal cannabis for use within Australia.

Founded in 2015, the company has established research facilities in Melbourne and seeks to provide access to medicinal cannabis for Australian patients.

What has caused this rise?

Cann has been one of the leading medicinal cannabis focused stocks on the ASX over the past year, making a near 435% gain to $3.45 per share.

Speculation in today’s Australian Financial Review regarding a takeover approach from Aurora Cannabis Inc. has seen the stock price soar.

However, this may be more than speculation.

Cann released an announcement, stating that they have had ‘…very preliminary and confidential discussions with Aurora in relation to a potential transaction. However, there is no certainty that a formal offer or transaction will eventuate.’

Cann also announced that it has signed a design and consulting services agreement with Aurora Larssen Projects. This is for their Phase 3 facility.

The development is 23,500 metres2 and contains a cannabis flowering production area of approximately 14,000 metres2.

The facility is expected to become operational in the first half of 2019.

What’s next for Cann?

Cann has received two new licences from the Office of Drug Control.

The licenses enable the continuation of both research and production of cannabis for medical purposes. Securing these licenses show Cann’s capability as a reliable medicinal cannabis producer.

It also means Cann can start scaling up its production in 2018.

These recent developments could lead to an even higher share price in the near future, making Cann a very promising company to keep your eyes on.

PS: Cann is in the volatile market of medicinal marijuana, and its profits can be just as significant as its losses. Our Money Morning Editor Sam Volkering argues that the biggest potential gains can be found in the sector with the biggest potential risk — small-cap stocks. If you’re interested in learning more, check out his free report ‘Top Three Aussie Small-Cap Stocks to Own in 2018’, downloadable here.