Why Jack Ma is Giving Up His Multi-Billion Dollar Empire 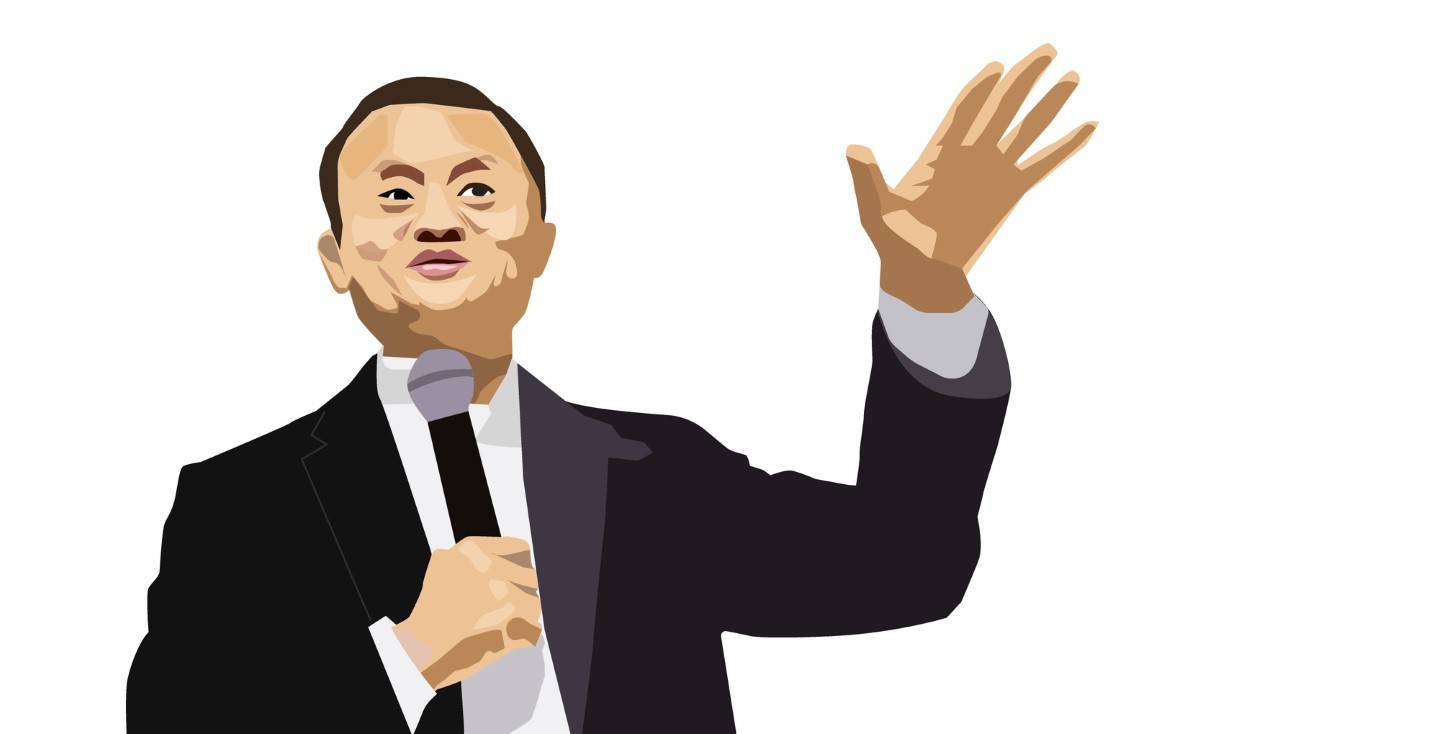 There are only so many hours in the day.

After decades at the helm, the billionaire is calling it quits. As reported by the South China Morning Post:

‘In a letter to staff members, Ma cited his reason as giving way to younger generations to take over the tech juggernaut.

‘The self-made billionaire has also spoken of his dissatisfaction with his busy life and his longing to become a teacher once again.

‘Ma has repeatedly talked about his hectic travel schedule since retiring as chief executive officer of Alibaba to become executive chairman.’

When Ma became chairman, traveling 870 to 1,000 hours by plane a year didn’t cross his mind.

‘I should have more time playing golf on the beach,’ Ma said.

But instead, Ma was jumping from meeting to meeting.

‘The thing is, I don’t want to die in my office. I want to die on the beach,’ Ma said in an interview later.

I’m sure you can relate.

But making US$13.26 per month probably isn’t your idea of fun.

Not many people regret building a multi-billion-dollar company.

Characters like Jeff Bezos and Warren Buffett are still going strong. But then again, I doubt they accept a Ma-like schedule.

‘If I still can have a next life, I will never do a business like this. I will be my own self; I want to enjoy my life.’

In fact, Ma said he would rather go back to his teaching days, where he was earning US$13.26 a month.

Why bring up the regrets of a man worth US$22 billion?

As I mentioned, Ma learnt the hard way there are only so many hours in the day.

If we look at places like China and India on an economic scale, both of these countries will learn the same lesson.

While they have a huge labour pool, hundreds of millions of workers still have a finite production capacity.

And last time I checked China or India isn’t adding hundreds of millions to their labour pool each year.

Well, in a world of constants, these two behemoths — like Ma — will have to slow down at some point. The question isn’t if, but when.

But that slow down point might not come for years yet.

Free Report: The growing Chinese middle class could translate into a massive investment opportunity for Australians. Get the details here.

These two factors can give a country enormous benefits. Because hours worked is limited, labour is really the golden number in this equation.

If you have a larger pool of labour then you can produce more stuff than your competitors.

But what happens when you reach a ceiling. After all, labour isn’t unlimited either. There are only so many people willing to work and a limited amount of new workers coming in each year.

In such a world, production growth is capped. It’s capped to the growth of labour, which usually isn’t all that stellar.

The line does not show total product, but production per worker. This climbing line becomes even more significant when you know that labour in the US manufacturing industry has been declining.

The answer is technology.

It’s how productivity increases, while hours worked and labour remains the same.

It’s how Alibaba has been able to grow from an online directory to one of the most dominate tech conglomerates in China.

It’s also how countries like China and India likely going to get their second wind and continue growing at insane rates.

China in particular has been planning their second wind for years now.

‘The Chinese government announced the “Made in China 2025” strategic plan in 2015,’ South China Morning Post wrote.

The aim is to close the gap between Western hi-tech nations and try to lessen their dependency on imported technology.

The plan specifies 10 areas where the country should take the lead.

Just a few of those 10 include robotics, new-gen information technology, aviation and aerospace, and biotech.

But maybe this isn’t news to you. US tariffs are looking to hurt these very plans. The US, China and almost everyone else knows it.

Yet should China or India’s ‘Made in India’ plan be successful, you could see once in a lifetime opportunities emerge.

I firmly believe technology will create some of the best investments going forward. If you agree then I urge to you too look at not just domestic tech stocks, but also abroad.

Quite often it’s the misunderstood or lesser known investments that may lead to the biggest returns.

PS: China’s New Boom – How three Aussie investments could be set to soar into 2018 and beyond, thanks to these international trendsetters. Get your free report. The Next Decade Is All about India for Australian Investment

Lithium Boom or Bust – What’s Next For This Red-Hot Sector?

Is it too late to buy ASX lithium stocks or can the sector maintain momentum in 2022?