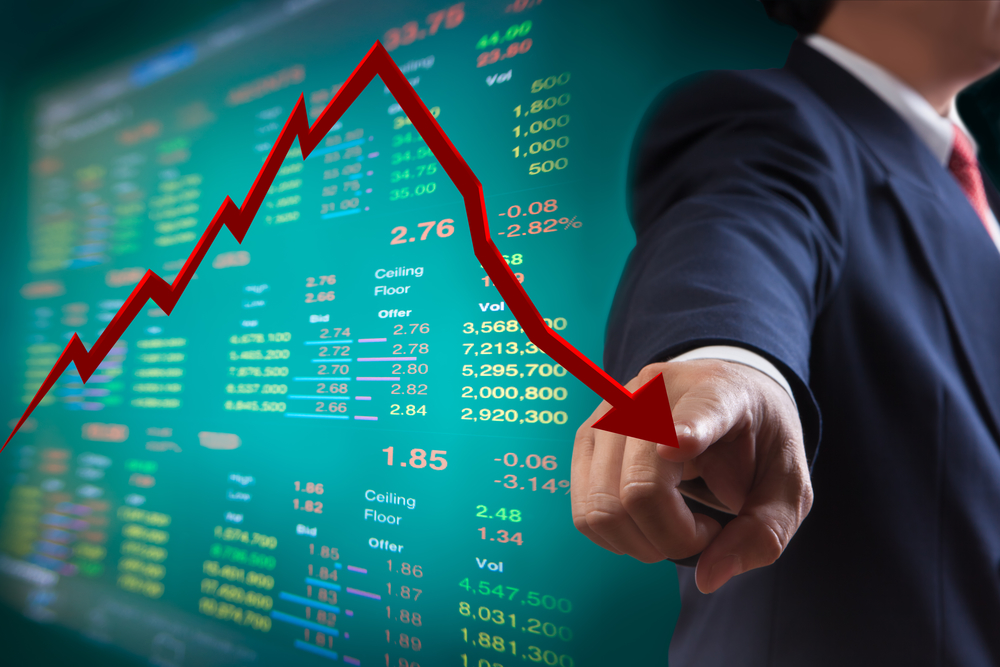 At time of writing, shares in Leigh Creek Energy Ltd [ASX:LCK] stand at 36 cents a share, down 12.2% since its surge yesterday.

The latest news comes after a change in the classification of its Syngas plant in SA from a 2C contingent resource to a 2P reserve. The Leigh Creek energy project is now the largest undeveloped 2P gas reserve on the east coast of Australia.

Related: Aussie stock picker Sam has already bagged 1,431% in the last 18 months. Could his next four picks be just as lucrative? Click here to download your free report now to find out.

A ‘milestone for the company’?

Described as a milestone for the company, the new classification is a result of the success from the Pre-Commercial Demonstration — the process of converting coal to its gas form — which was   independently certified last month.

This means that Leigh Creek are now one step closer to funding a commercial facility. They are also continuing ‘negotiations’ with possible partners on future coal-seam investments.

Given the unease about gas shortages and climbing prices, as well as concern that current reserves will not be able to meet growing demand, it could be considered encouraging for investors.

The reserve area is said to be as large as the entire Cooper Basin, and faces the prospect of increasing over time as further testing is completed.

As the company stated in yesterday’s update:

‘…based on the transaction metric of acquisition price to 2P reserves alone this would potentially provide Leigh Creek Energy with an implied valuation that exceeds $2 billion.’

Leigh Creek has had a fairly great 12-month period thanks to strong earnings growth, and with the rumours of this classification change floating around since February, the share price has risen almost 250% in that time.

And according to the company, this now puts Leigh Creek on the same page as BHP Group Ltd [ASX:BHP] in terms of expansion.

Despite the fluctuations in the share price, the company says it is now working on multiple paths toward commercialisation, including the sale of natural gas to the east coast market, as well as a plan to use the gas to manufacture ‘ammonia based fertiliser products’ as a further market spinner.

The company will no doubt be hoping to benefit from both endeavours simultaneously.

PS:  Discover these three in-house small-cap stocks that Money Morning experts are watching in 2019. Read more about here for free.