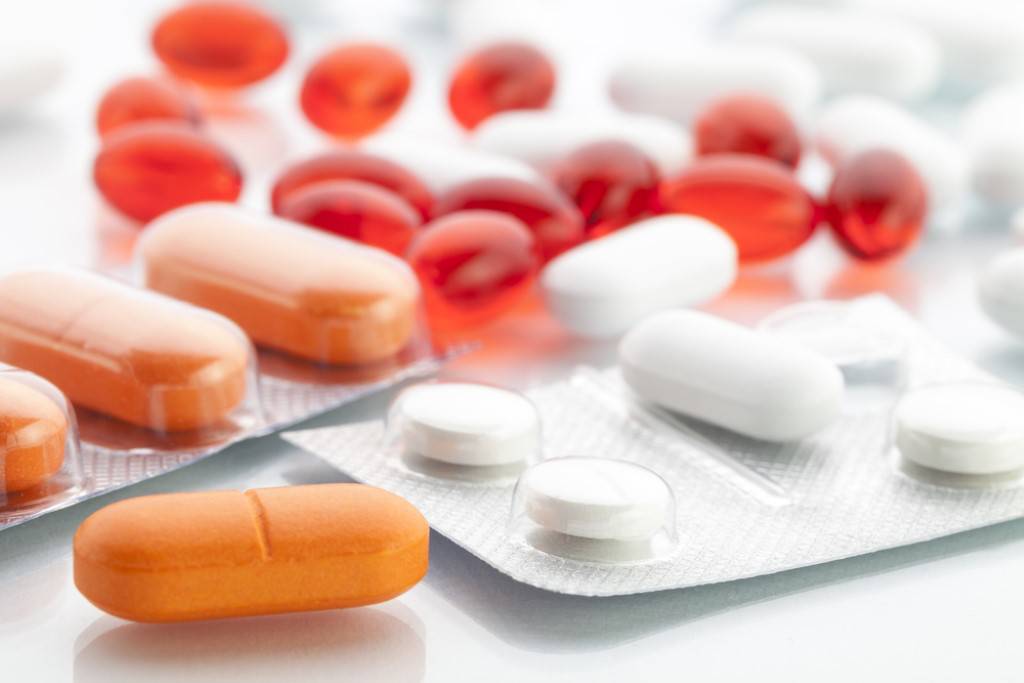 At time of writing, the share price of Neuroscientific Biopharmaceuticals Ltd [ASX:NSB] is up a massive 175.86% trading at 40 cents following the end of its trading halt.

The company announced today ‘breakthrough’ results for its Alzheimer’s drug and investors were clearly excited.

Neuroscientific Biopharmaceuticals’ drug could slow down or halt neurodegeneration

The most common form of dementia, Alzheimer’s is a degenerative brain condition which is caused by the build-up of beta amyloid which disrupts connections within the brain and leads to the death of brain cells.

As per the announcement, the data released by Neuroscientific Biopharmaceuticals showed that:

‘The highest dose of EmtinB significantly stimulated regeneration of nerve cells by more than 300% in comparison to controls incubated with sterile water…and in one sample achieved the distinction of forming the longest axon ever measured in this model. Furthermore, EmtinB treatment of injured nerve cells was more effective than FDA approved and marketed drug Copaxon® across all concentrations, with higher dose of EmtinB producing 200% improvement.’

In layman’s terms, EmtinB was able to regenerate nerve cells found in a rat’s spinal cord.

What’s next for Neuroscientific Biopharmaceuticals?

Given the impressive data, the company now wants to forge ahead with human trials, noting that ‘all data generated to date bodes very well for further clinical development.’ The trials are expected to commence this quarter.

The company lays claim to a ‘strong cash position’ and as per its last quarterly report, it’s got about $5 million in cash on hand with which to begin the trials.

In an investor presentation last month Neuroscientific Biopharmaceuticals emphasised that the Alzheimer’s drug market totals about $5 billion in sales per year and 48 million people are currently affected globally.

So, the addressable market is massive.

While there could be a pullback tomorrow in the NSB share price with profit-taking on the minds of investors, today could also be the start of something big for the company.

Investing aside, Alzheimer’s is an awful disease and the sooner it can be effectively treated, the better.

PS: Our free biotech stocks report shows you the ropes of investing in the sector. It’s available here.