Home | Technology and Innovation | Bitcoin Goes Nuclear: Is Bitcoin a Store of Value?

Bitcoin Goes Nuclear: Is Bitcoin a Store of Value? 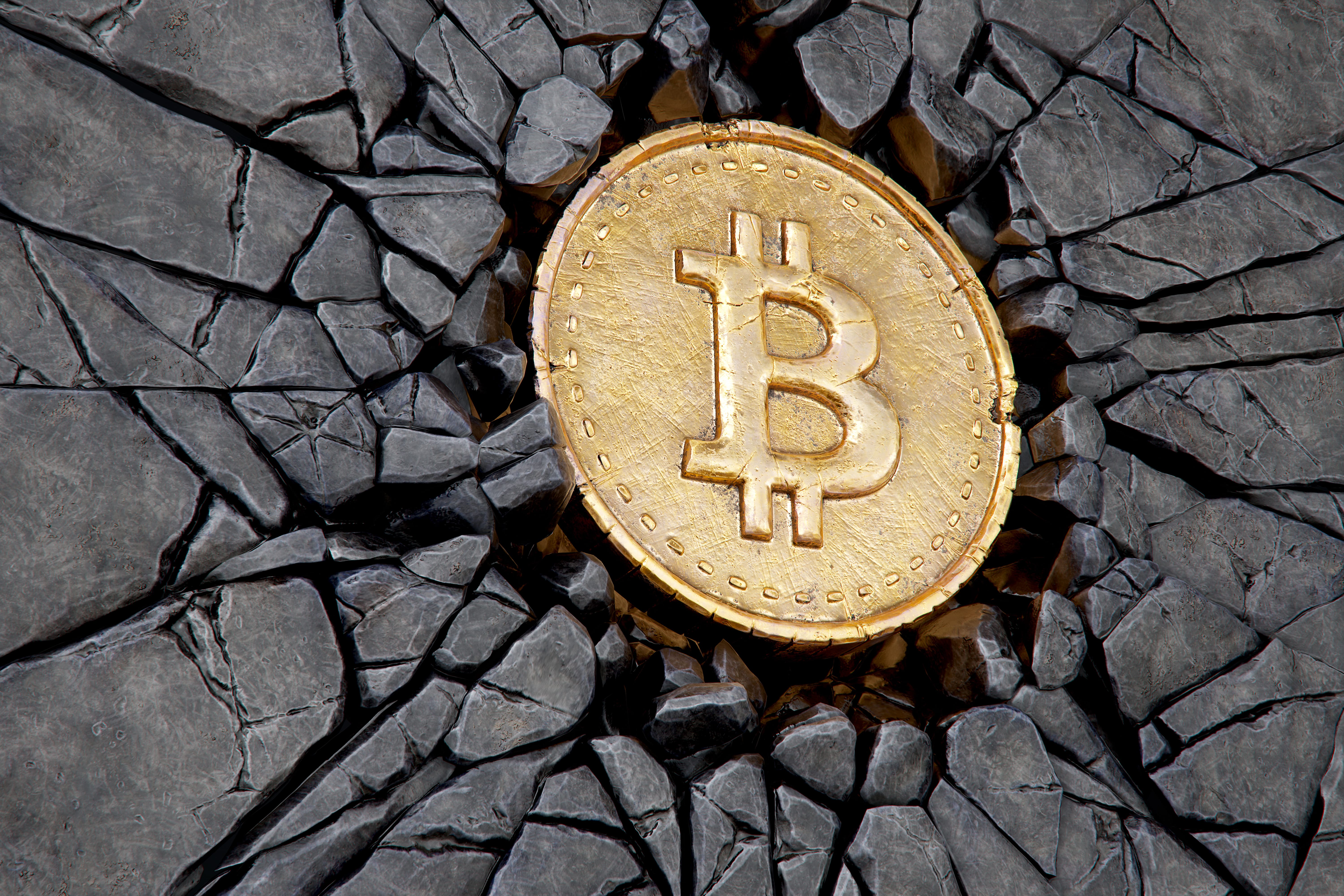 This is truly extraordinary…

The President of Belarus was recently recorded talking about plans for his country’s excess nuclear energy.

He told his audience:

‘We will launch the atomic station and there will be surplus energy. I have left some space there — we’ll build farms and we’ll be mining and selling those bitcoins. They say if you have bitcoin it’s not a problem to sell it, right?’

Mining bitcoin is the process of verifying transactions on the bitcoin blockchain.

Instead of a central party — like a bank — sitting in between the transacting parties, it’s a network of decentralised ‘miners’.

That’s the genius of bitcoin. It does away with the middleman.

Now, mining started off as a hobby industry back when bitcoin first started in 2009. You could ‘mine’ bitcoin on your home PC.

But as the price of bitcoin grew — along with the rewards on offer for miners who get paid in newly minted bitcoin for their services — the computing power needed became too large.

Today, bitcoin mining is the preserve of wealthy companies and specialised funds who invest in so-called ‘mining farms’.

And now, perhaps, governments like Belarus with spare energy capabilities.

Think about that for a second…

Governments are now getting into bitcoin.

You’ll likely have a strong opinions about bitcoin. You’ll love it or hate it, believe in it or think it’s a scam.

But no matter what you believe, there’s no denying bitcoin seems to be making huge strides forward every day.

Bitcoin is more of a digital gold This chart shows the top 30 currencies in the world and their respective ‘market caps’.

In currency terms this uses a definition of money supply called M2, which is mostly money held in savings accounts at the bank.

As you can see the market cap of bitcoin is now bigger than New Zealand’s!

In other words, if New Zealanders decided to save in bitcoin instead of Kiwi dollars, there’s more than enough bitcoin for them to do this.

Of course, in global terms, the value of bitcoin is still tiny.

But the fact is, bitcoin is the fastest growing of all 30 currencies (which includes gold).

The comparison to M2 is probably the most apt one right now too. After all, bitcoin is not really used to pay for things yet.

It’s more of a digital gold. A scarce asset.

And this is likely to be the main use case for bitcoin until it gets to a value — and we’re talking a global value — where people think it’s fairly valued and are therefore willing to spend it.

Today, the main use case is savings. To ‘hodl’ as the crypto community say.

This is not a waste of time. It’s the same use case of gold.

To own an asset outside of the existing financial system. Just in case the proverbial hits the fan.

And as I’ll show you now, this base of bitcoin believers is growing all the time….

The Hodl army are getting ready for lift off It shows the number of bitcoins that have been held — not moved from a BTC address — for one year, two years and 180 days.

As you can see there’s a touch over 12 million bitcoins that haven’t moved in over two years.

That’s bitcoin holders who have lived through the 2017 crypto boom, the 2018 bust and the 2019 recovery without shifting their bitcoin an inch.

So, 66% of bitcoin is in the hands of what I’d call strong holders.

In May 2020, this is going to contribute to a very interesting shift in bitcoin dynamics.

You see, in May, the supply of newly minted bitcoin paid out to miners, halves.

And as any economic graduate will tell you, a reduction in supply all else being equal, will cause a rise in price.

That’s only nine months away.

In that time, anything could happen.

Perhaps a central bank will include bitcoin as part of their reserve assets in much the way gold is?

It’s rumoured Bulgaria already holds over 200,000 bitcoin. And is worth more than what they hold in gold.

Perhaps a world awash with cheap money will drive investors to seek the ‘safety’ of bitcoin — the one currency that isn’t being printed into oblivion?

Or perhaps the whole bitcoin project will go belly up?

But with the ‘Hodl army’ growing and the supply of new bitcoin halving, I know where I’m putting my money…

Bitcoin buyer’s guide: everything you need to know to buy your first bitcoin today. Click here to claim your free guide.