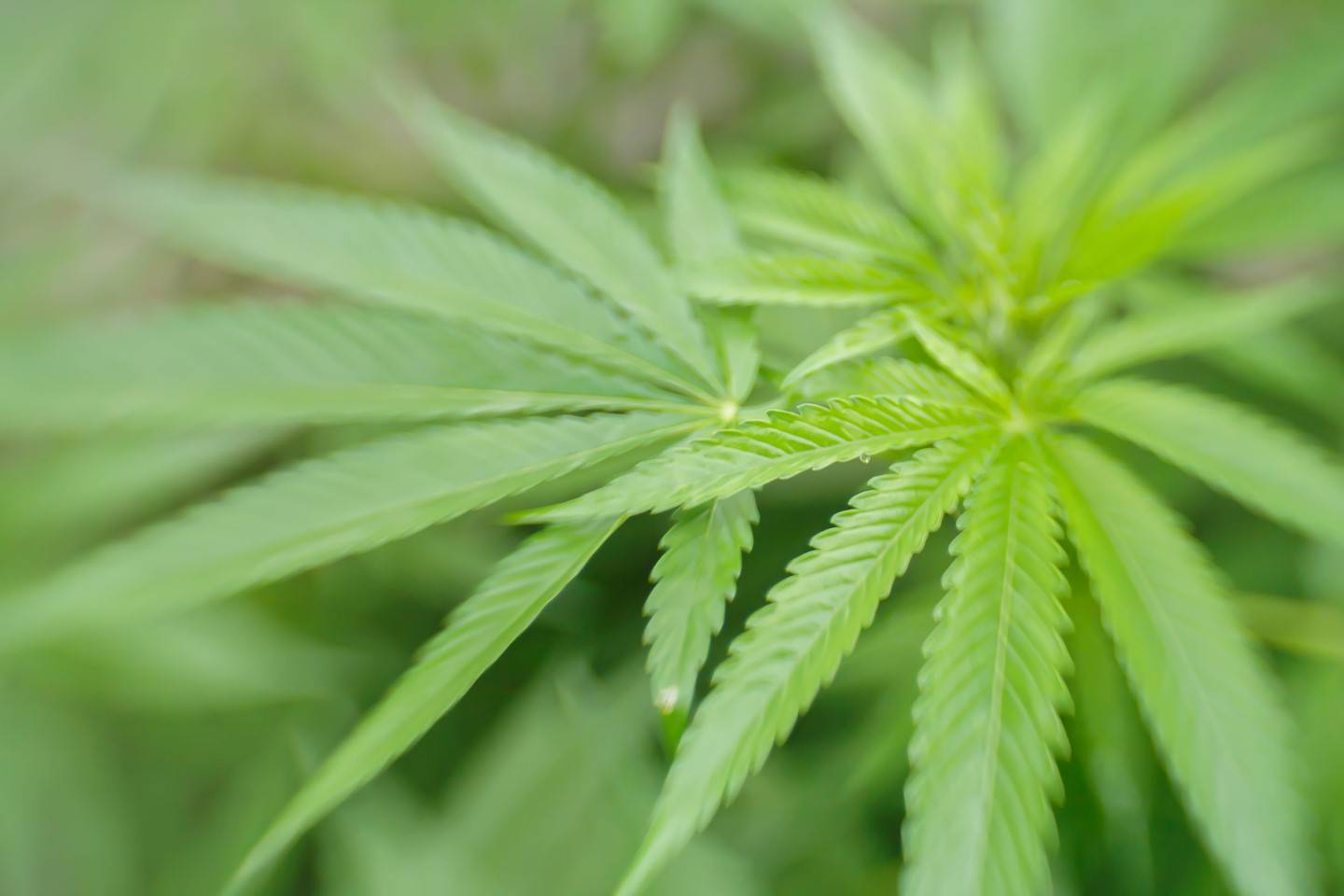 Some people might find most peculiar the inclusion of hemp seeds.

Considering that members of Australia’s literati (elite writers, like Marcus Clarke) used the stuff to get high…

One would think that foodstuffs like — oh, I don’t know — bread or fruit might take greater priority?

Yet it’s important to remember that hemp seeds were not just intoxicants for thinkers.

They were also a strong source of material fibre, ideal for making rope and sails to weather the elements. In fact, it’s said this is the reason Sir Joseph Banks of the First Fleet sent the hemp seeds: to help the fledgling colony.

Hardy and breathable, hemp’s reliability was appreciated in the hardest of times.

And let’s not forget — these were hard times.

As Clarke, the author of the convict novel classic For the Term of His Natural Life, can surely attest.

For not only was he a writer, he was a witness of the harsh realities of early Australian settler life.

(No wonder he needed to smoke a joint to write about it!)

The Global Drug Survey in 2017 found that Aussies love hitting the bong more than any other country — even surpassing American college students and the Dutch, would you believe?

But once again, it’s clear that weed’s reputation as an intoxicant is more than meets the eye.

Emerging research over the last few decades has found the cannabis plant to hold strong potential in the fields of medicine, mental health and even in nutrition and culinary products.

Would you like some hemp seeds with that smoothie?

Now, in a historical moment for our nation, the ACT has just passed legislation to legalise cannabis.

As a result, Canberra has affectionately been dubbed ‘the weed capital of Australia’.

But what does all this actually mean?

Download your free report to learn three of the hottest pot stocks on the ASX right now.

Here’s where it all gets blurry — and not just from the marijuana smoke plumes clouding your eyes.

The fact is that this is new legal territory. The rules aren’t clear-cut or easy to follow.

The long and short of it is this:

Australians in Canberra can possess 50 grams of cannabis and cultivate at least two plants.

But cannabis can’t be sold, bought or even exchanged between mates.

You can’t smoke it in public either.

To take advantage of the new legislation, you’d need to achieve the stealthiest of pursuits…

Find a way to get seeds from thin air, plant them in your garden, and smoke them in secret.

But it’s worth the high, right?

Wait, it gets worse.

That means that under this, possession and cultivation are both still illegal.

So the police can still charge you! Plus, the new laws won’t become effective until 31 January 2020.

I don’t know about you, but for me…all this falls firmly in the ‘too hard’ basket.

Luckily, I’ve never really been a lover of the green, anyway.

How our Aussie weed stocks navigate the Wild West of weed

But legislation in the first place is better than nothing.

In fact, now could actually be a really good time for shareholders to get a leg in.

The day the bill passed in Canberra, most ASX-listed cannabis stocks zipped up in value as a result.

But I think we’re a long way from recreational marijuana being a winner on the market. There’s too much red tape at this stage. Though the humble hemp seed still prevails in other areas…

It seems that medicinal and therapeutic cannabis products are a lot closer to the stars, in terms of providing investors real and exciting profits.

In this area, the devil’s in the detail I think…