Home | ASX Market Updates | Will the ASX Crash? It Sort of Already Has…

Will the ASX Crash? It Sort of Already Has… So will the ASX crash further?

You can see how the trading played out up to 1:30pm in the chart below: Markets don’t move in straight lines, so today we make the case for a series of relief rallies like the one seen in the chart above.

ASX crash has already happened and could accelerate, with short bursts upward

The downward pressure stopped at 11:45am. Since then the market managed a short burst upward, but it is possible tomorrow will bring more negative headlines about the coronavirus and another country succumbing to an outbreak.

But at some point, it makes sense to buy, right?

As discussed previously, the GFC had a total of three false bottoms.

And given that the market is now at a level not seen since June of 2019, some investors today may have got the sense that a buying opportunity was on the cards.

We previously flagged that the XJO would smash through support at 6,675 points, and suggested taking a look at gold and bitcoin.

All up, it’s fair to say the crash has already happened.

It’s also interesting to see the gold price take a hit over the last week and a half: Kitco quotes one commodity strategist as saying ‘gold hasn’t [yet] priced in peak fear.’ Which means the retracement we are seeing now may be short-lived.

Bitcoin isn’t faring much better, currently down to around US$8,600.

Looks like the proverbial ‘dash to cash’ is underway.

However, the value of bitcoin may lie in the fact that it is a non-correlated asset.

By this we mean that it doesn’t match up with the market.

Bitcoin was on a downward trajectory from the late 2017 peak all the way until the trend reversed early last year.

Markets were charging up during this period.

So its appeal to funds may now be that it doesn’t move in lock-step with a crashing market.

It also looms as a way to ‘stuff cash under the mattress’ as governments around the world look at further rate cuts.

As a result, a confluence of factors may be able to put a floor under the bitcoin price.

Although its status as a safe haven asset is contested, if the panicked selling continues it could quickly be front and centre of many investors’ radar.

PS: Want to learn how to buy crypto? Download this free report for everything you need to know. 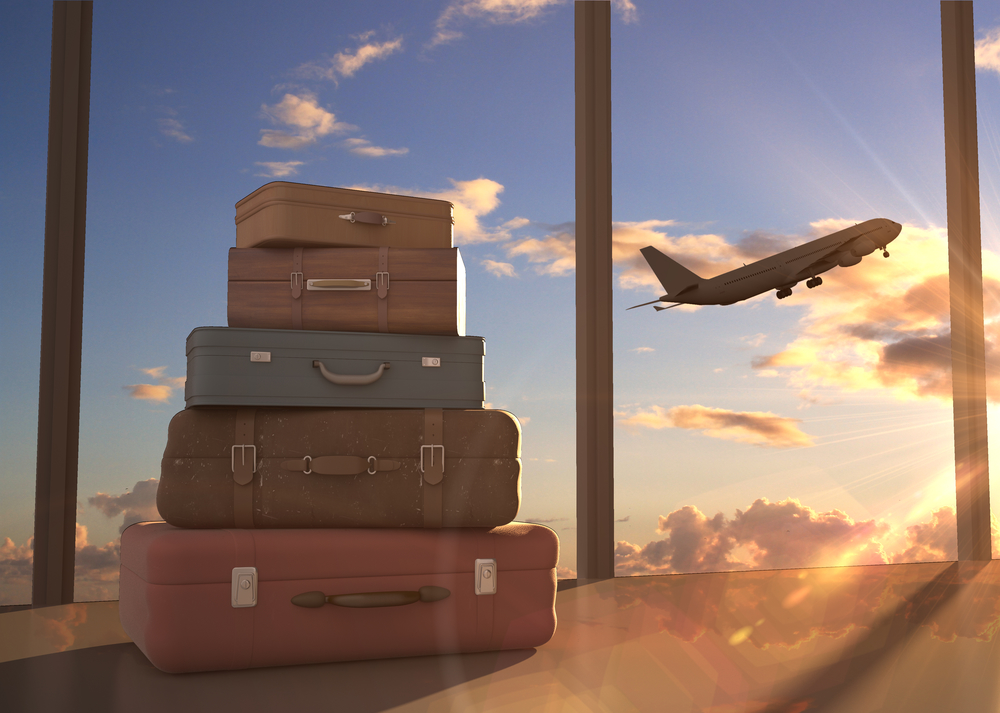 The All Ordinaries [ASX:XAO] experienced a strong week last week, gaining 261 points. The move up took place on slightly decreased trading volumes, but nothing to be concerned about…

We should see some big moves in individual stocks on the ASX this week. Whether the ASX 200 moves up or down is yet to be seen. A lot of earnings are due and some will surely disappoint…

Thinking of an ASX 200 ETF? Where to Look for Opportunities

You may be thinking of buying an ASX 200 ETF that tracks the overall performance of [XJO] which is the ticker symbol for the index. So let’s take a look at what the ASX is up to, and where the best investment opportunities could be in the context of recent market moves….